Cold laser therapy is an advanced treatment used at our chiropractic care center. It involves using a laser to administer particles of light energy into the cells of you back. Your cells then use this energy to fuel the healing process by decreasing pain, improving blood flow, and reducing swelling. When more traditional back pain relief treatments are unsuccessful, you may be a candidate for low level laser therapy. During this treatment the chiropractor will hold a laser over the treatment area for up to a minute at a time, allowing non-thermal photons of light to pass through your skin. This light will be absorbed by your cells and then be used as an energy source, helping them to become healthier and function better. Low level laser therapy can be used to treat many different disorders, such as tears in muscles, arthritis, back and neck pain, and fibromyalgia.

An Epidemic of Pain

Pain is one of the top health problems in the United States. An estimated 50 million Americans live with chronic pain caused by disease, disorder or accident. An additional 25 million people suffer acute pain resulting from surgery or accident. Approximately two thirds of these individuals in pain have been living with this pain for more than five years. The most common types of pain include arthritis, lower back, bone/joint pain, muscle pain and fibromyalgia. The loss of productivity and daily activity due to pain is substantial. In a study done in 2000, it was reported that 36 million Americans missed work in the previous year due to pain, and that 83 million indicated that pain affected their participation in various activities. People with chronic pain have difficulty finding doctors who can effectively treat their pain. The Chronic Pain in America: Roadblocks to Relief study found that one out of four pain patients had changed doctors at least three times, reporting that the primary reason for change was that they still experienced pain.
New Treatment Options with Laser Therapy
Laser therapy is a safe, pain free treatment that only takes a few minutes per visit. Laser Therapy does not require the use of drugs or surgery, and there are no side effects or risks that may occur with other forms of treatment. In addition, it can often achieve results faster and better than other treatment modalities. Many conditions show signs of improvement in even the first or second treatments. The primary mechanism of laser therapy is photobiomodulation which causes a stimulation of cells and tissue repair that is based on scientific research which has demonstrated positive physiological effects of infrared wavelengths on cellular organelles and electron chain molecules.
Research Results from Laser Therapy
HOW LASER THERAPY WORKS OverviewAll light is composed of photons. Photons are small packets of light energy—in the form of waves— with a defined wavelength and frequency. Photon energy is able to more effectively penetrate the skin and underlying structures, therefore accelerating the healing process. Light travels at a constant speed and oscillate up and down as it moves forward. However, all light is not the same. It is measured in wavelengths, with each wavelength of light representing a different color of the spectrum. The number of oscillations per second represents the frequency of each wavelength; shorter waves have a greater frequency than longer waves. Laser energy is coherent (well-ordered photons), monochromatic (single-color) light energy. When produced as a narrow, bright beam. Laser light holds its intensity until it is absorbed by a medium (the body). When applied to an organism, Laser light, tuned to specific wavelengths and frequencies, stimulates metabolic processes at the cellular level. Photo-Chemical Action Studies have shown that when tissue cultures are irradiated by Lasers, enzymes within cells absorb energy from laser light. Visible (red) light and Near Infrared (NIR) are absorbed within the mitochondria and the cell membrane. This produces higher ATP levels and boosts DNA production, leading to an increase in cellular health and energy. When applied as treatment, therefore, Lasers have been shown to reduce pain and inflammation as well as stimulate nerve regeneration, muscle relaxation and immune system response. Lasers have no effect on normal tissues, as photons of light are only absorbed and utilized by the cells that need them. Role of Chromophores Chromophores are components of various cells and sub-cellular organelles which absorb light. The stimulation of Chromophores on mitochondrial membranes incites the production of ATP rusulting in:Summary of the Photochemical Process:Acute Inflammation Reduction – How do Lasers reduce inflammation? Summary of Light Induced, Anti Inflammatory Responses

1. Stabilization of the cellular membrane

2. Enhancement of ATP production and synthesis 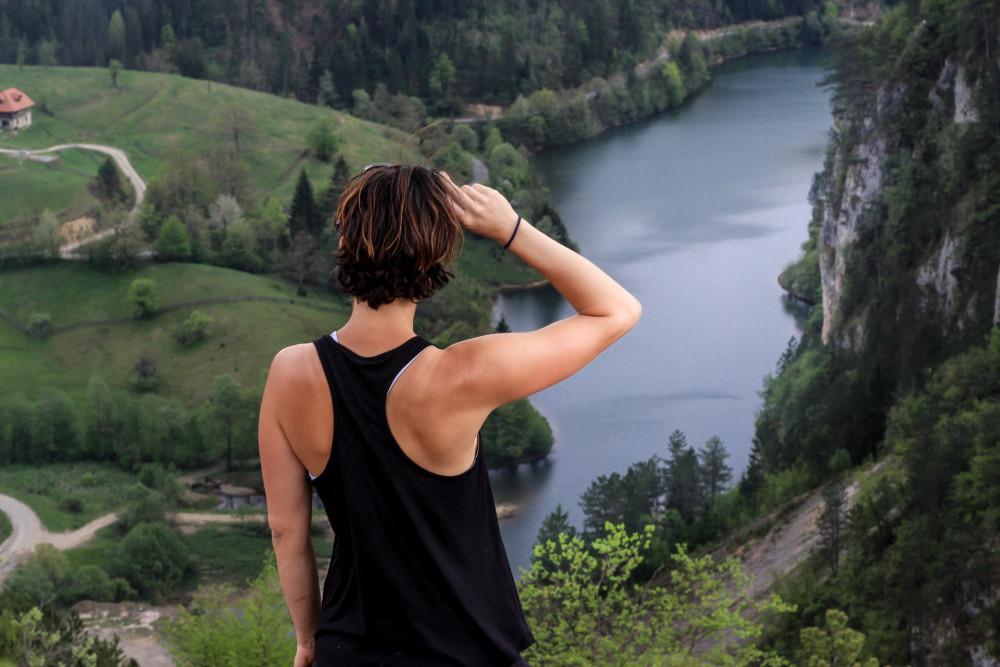 Chiropractor Treatments for Low Back Pain

Get help for your lower back pain with chiropractic treatment.

What to expect at Posture Perfect

Benefits of Chiropractic Care for Kids 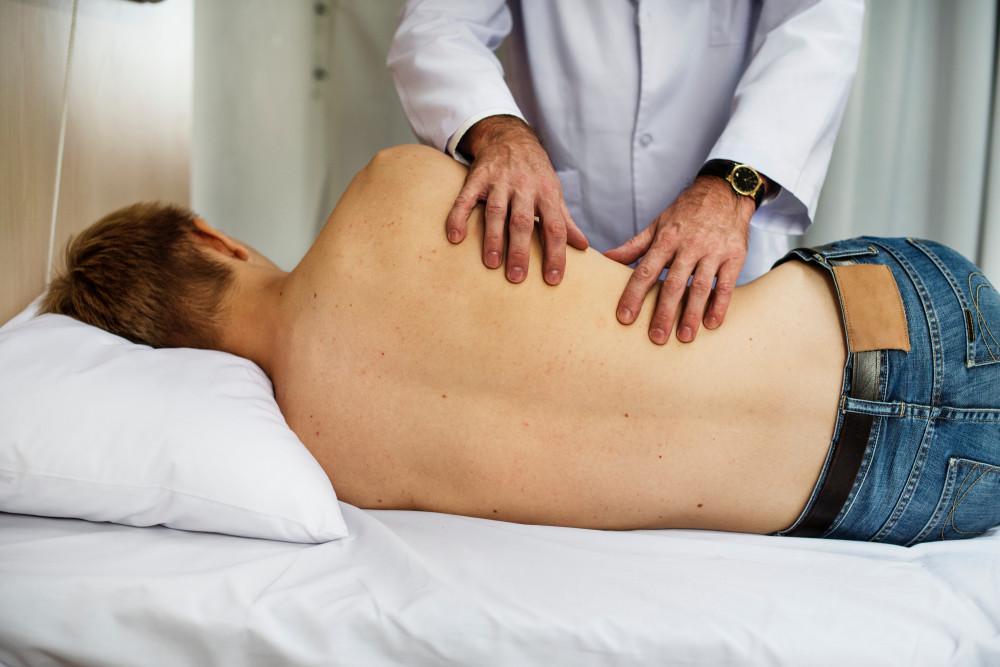 Get help for your sciatica pain with chiropractic care. 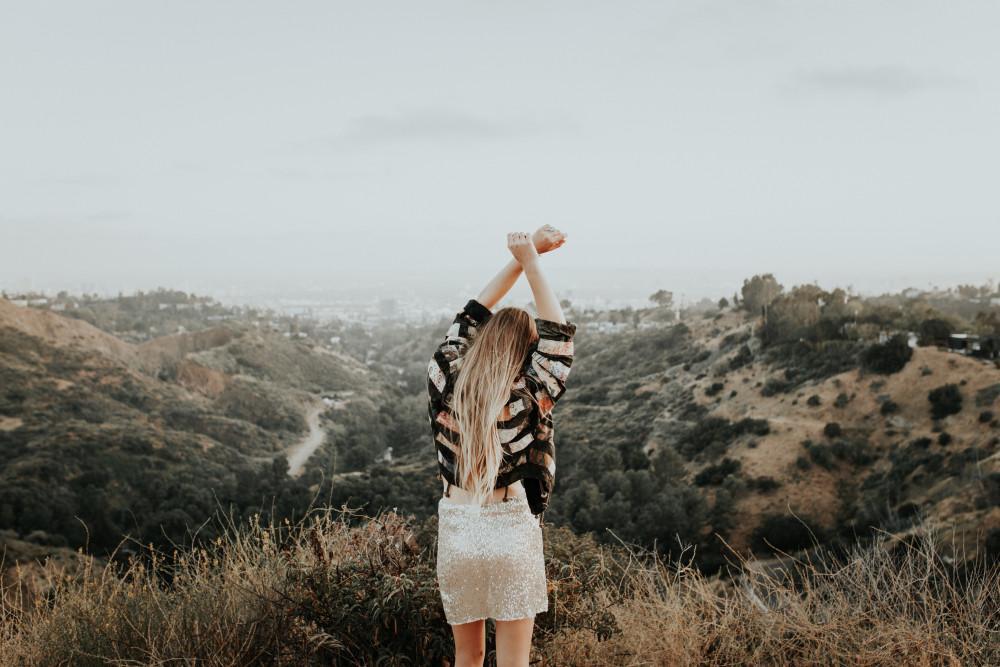